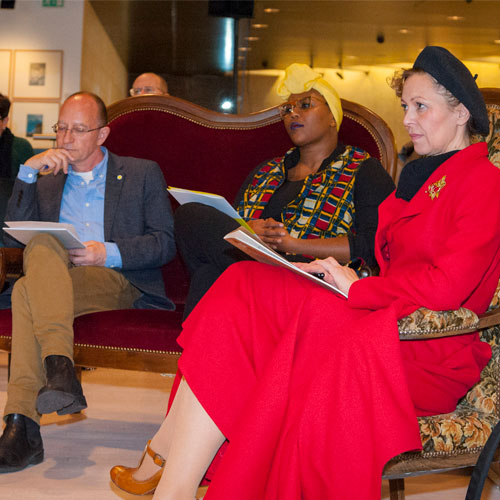 DIALOGUES BETWEEN SOUTH AND NORTH

Babel Re-Play is an emanation of a research initiative led by Cynthia Kros and Georges Pfruender called Construction Site/Chantier which has allowed the development of ideas under the broad rubric of art as research, and to start imagining how dialogues between South and North, particularly about modernity, might be reframed. Digital artist Margarete Jahrmann based in Zurich has since joined as a co-leader on the Babel Re-Play project.

STORY OF THE TOWER OF BABEL

Intrigued by the wealth of philosophical and artistic projects that have been inspired by the story of the Tower of Babel – in a sense the ultimate construction project, which was struck down by God for reasons that are yet unclear. Georges recalled that the great Swiss playwright, Friedrich Dürrenmatt had wrestled for some years with writing a tragedy based on Babel, eventually consigning the manuscript to his kitchen’s oven, while never relinquishing the idea of representing the magnitude of the tower and its fate. In a sense, what could have been a humiliating failure for Dürrenmatt, in terms of the professional commitment made to staging his Babel play, continued to fuel his creative work for the next forty years. This idea of productive failure has proven particularly intriguing.
Please, watch on Youtube.

PERSPECTIVES OF THE GLOBAL SOUTH

Through various genres of writing, the production of art works and performance actions, a collective of researchers and artists located in Africa: South Africa, Ethiopia, Kenya and la Réunion; South America: Brazil; and Europe: Switzerland wish to reclaim the myth of the Tower of Babel as a productive topicality to rethink contemporary moments of the urban and aspects of ‘cititude’, from perspectives of the Global South.
Please, watch on Youtube. 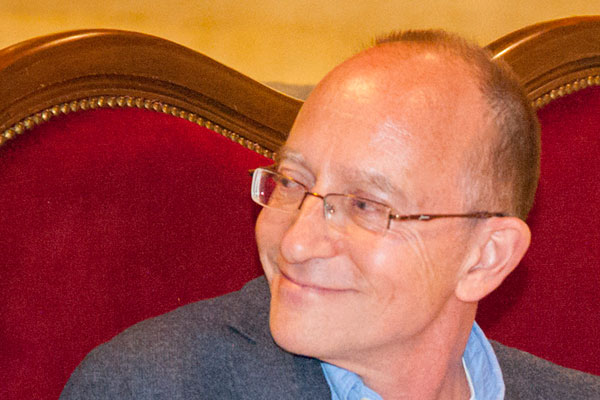 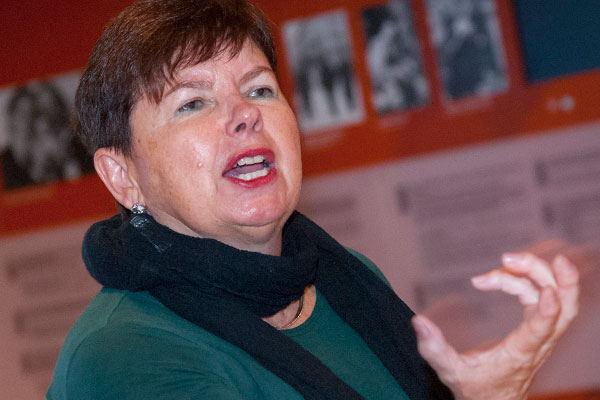 University of the Witwatersrand,
Johannesburg

call us, write us, tell us